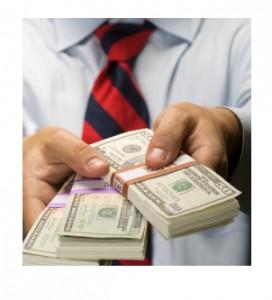 Over the last few weeks, this story has been front and center. On Aug. 14, the Lean In Foundation’s Editor-At-Large, Jessica Bennett, posted on her personal Facebook page that she was looking for a “part-time, unpaid” intern. The post had many positive responses, even \ from those who were interested in the part-time gig. It was the negative responses that really put fuel on the fire. END_OF_DOCUMENT_TOKEN_TO_BE_REPLACED