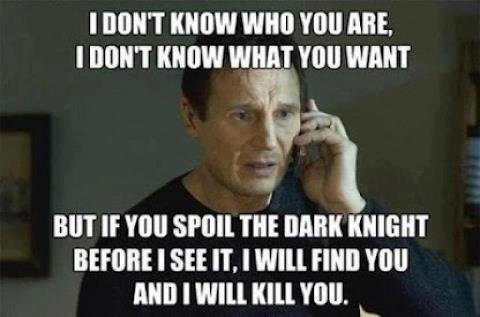 The Dark Knight Rises comes out today, in case you hadn’t heard. I will include one link to a TDKR-related article, but that’s it. I promise. I assume most of you will spend the weekend in a line waiting to get into the movie, so here’s to you. Me? Well…I’ll probably do the same. Onto the links:

There you go. The week that was. I leave you with this, and believe me. I mean it.
[recent posts]