I had the rather unexpected honor of being a panelist at the recent SMPR event at Social Media Week New York for a discussion about social media use among agencies and client initiatives. The panel, hosted by my good friends Elliot Schimel and David Teicher, was a compilation of bright young minds discussing how their various agencies integrate social media initiatives within other client work.

I say “unexpected honor” because I was not initially slated to speak on this panel. Having shown up about 30 minutes before the panel started, I was chatting with Elliot and David about various social media topics of the day and the panel itself, and Elliot was kind enough to extend to me an invitation to be on the panel after someone had been forced to drop out earlier (great thanks to you, Elliot, as this was a tremendous event, and a terrific pleasure to be a part of). END_OF_DOCUMENT_TOKEN_TO_BE_REPLACED 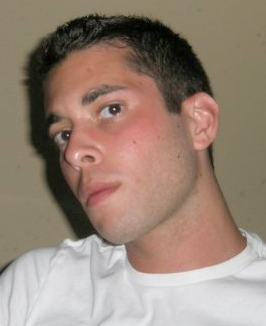 This is my first, and long overdue, post for PRBC. Though I’m technically not in public relations anymore, the time I spent in the field has irrevocably molded my view of social media and helped me develop the skill set with which I operate today. But I’ve since moved to advertising and I find it amazing how publicists and ad execs hold such varied perspectives of how to operate within the social space on behalf of brands. I used to advocate that PR was the industry to spearhead social media initiatives. But I was admittedly biased. In  fact, I think the key to effectively establishing a brand as a powerful social entity is to take what each industry offers to the space and somehow unify the various approaches. END_OF_DOCUMENT_TOKEN_TO_BE_REPLACED